One thing I noticed as my days passed is that I wrote less and has much less ennui. I was more invested in the immediate exploration, and the “where to camp tonight?” and “what to do tomorrow?” questions.

Now I can say I’ve been to (through) Vegas. Had some awesome chicken BBQ there! 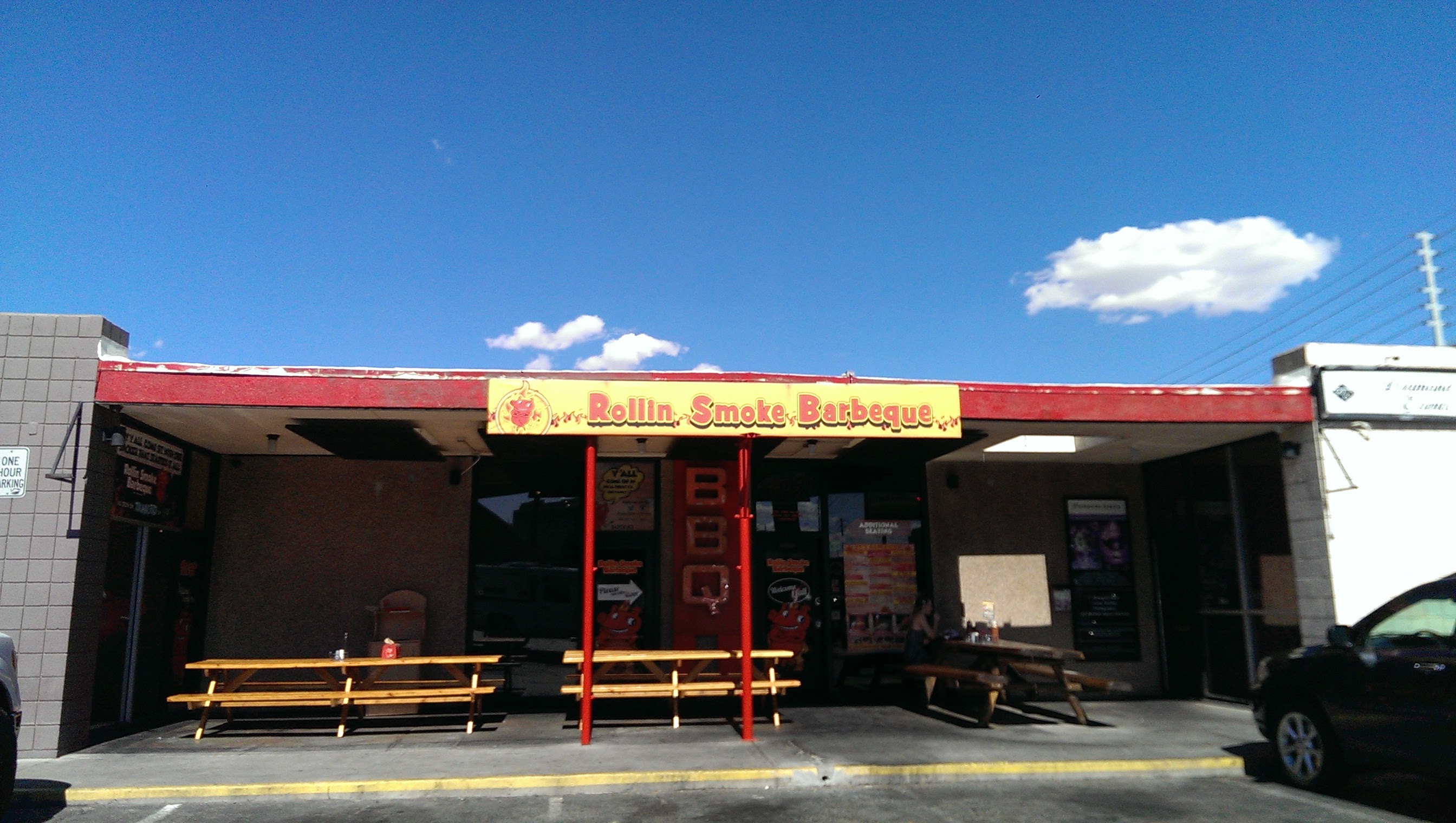 My love affair with road trips and traveling started in utero I’m sure. I was born on the road. Well not literally but almost. My folks were on their way to Seattle but their car broke down in Berkeley and I was born in that City because of a failed her trip. Or rather because of an adventure. A road trip is just getting from one destination to the other adventurers was something unexpected happens. On that road trip.

As I type this, U2s “but I still haven’t found what I’m looking for” comes on the oldies radio station broadcasting out of Lake Havasu all the way to here outside of Hoover Dam – another man-made marvel of engineering and destruction.

Remember, no matter where you go there you are. I watched The Amazing Adventures of Buckaroo Banzai a dozen times but it wasn’t until after my father’s death that I understood what that phrase meant

I think I want wholly unfamiliar. Or the coast where the smells and intensity of the ocean take precedent over familiarity

When I was a teen on the road, I often felt that something was chasing me and that by driving I could stay a few steps ahead of it. That feeling of being chased was very tangible then. In retrospect, I wonder if it was the sense of mortality that we all inevitably feel that was chasing me?

It’s never been about the where to. It’s always been about far away from….
I want to be lost out here. So that my external World matches my internal world

A friend of mine sent me a podcast. I’ll play this game my next trip:

( http://dirtbagdiaries.com/?s=roll+the+dice ) with this as the travel plans. Take a dice and roll it:

The only rule? No backtracking. 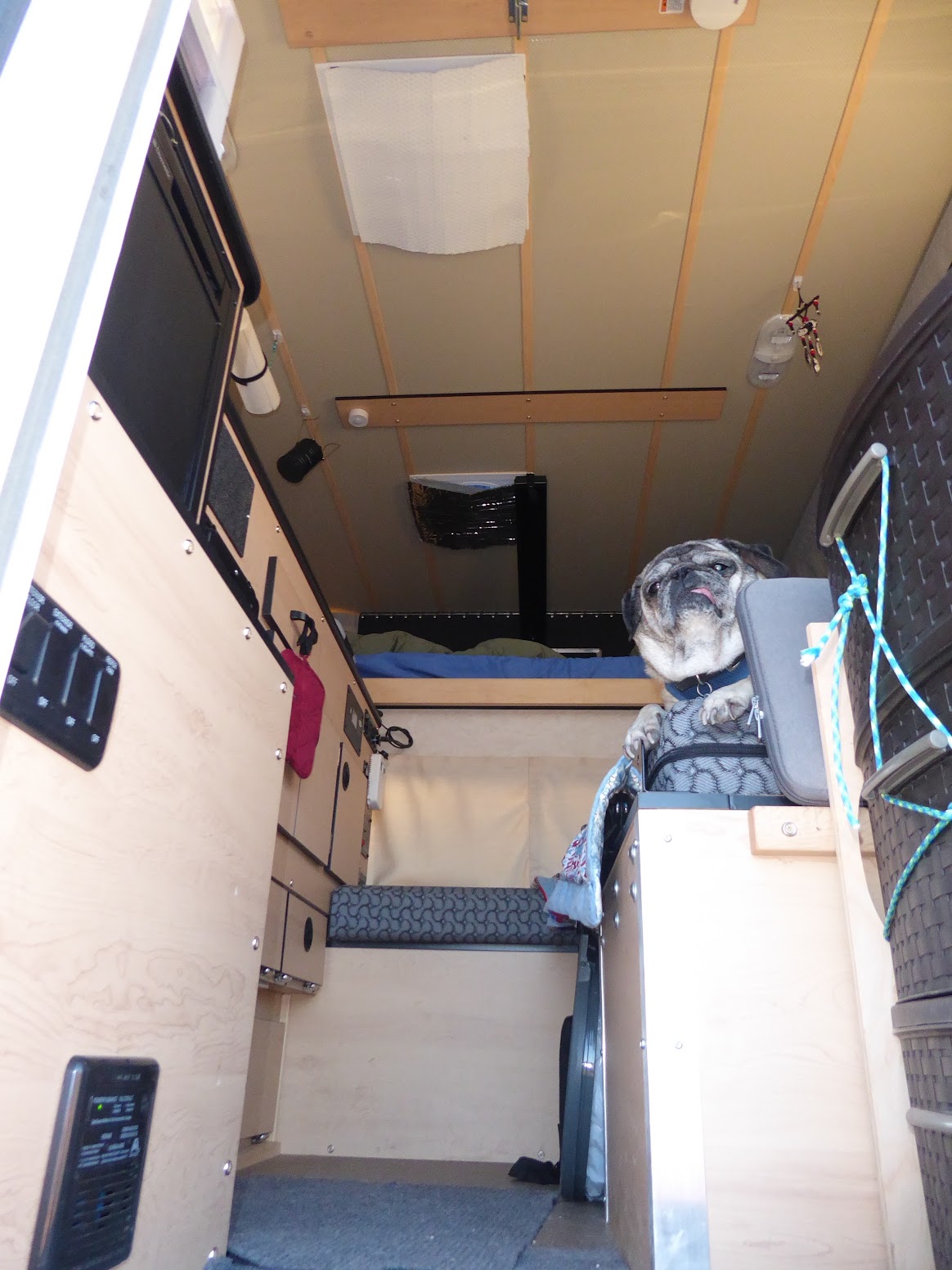 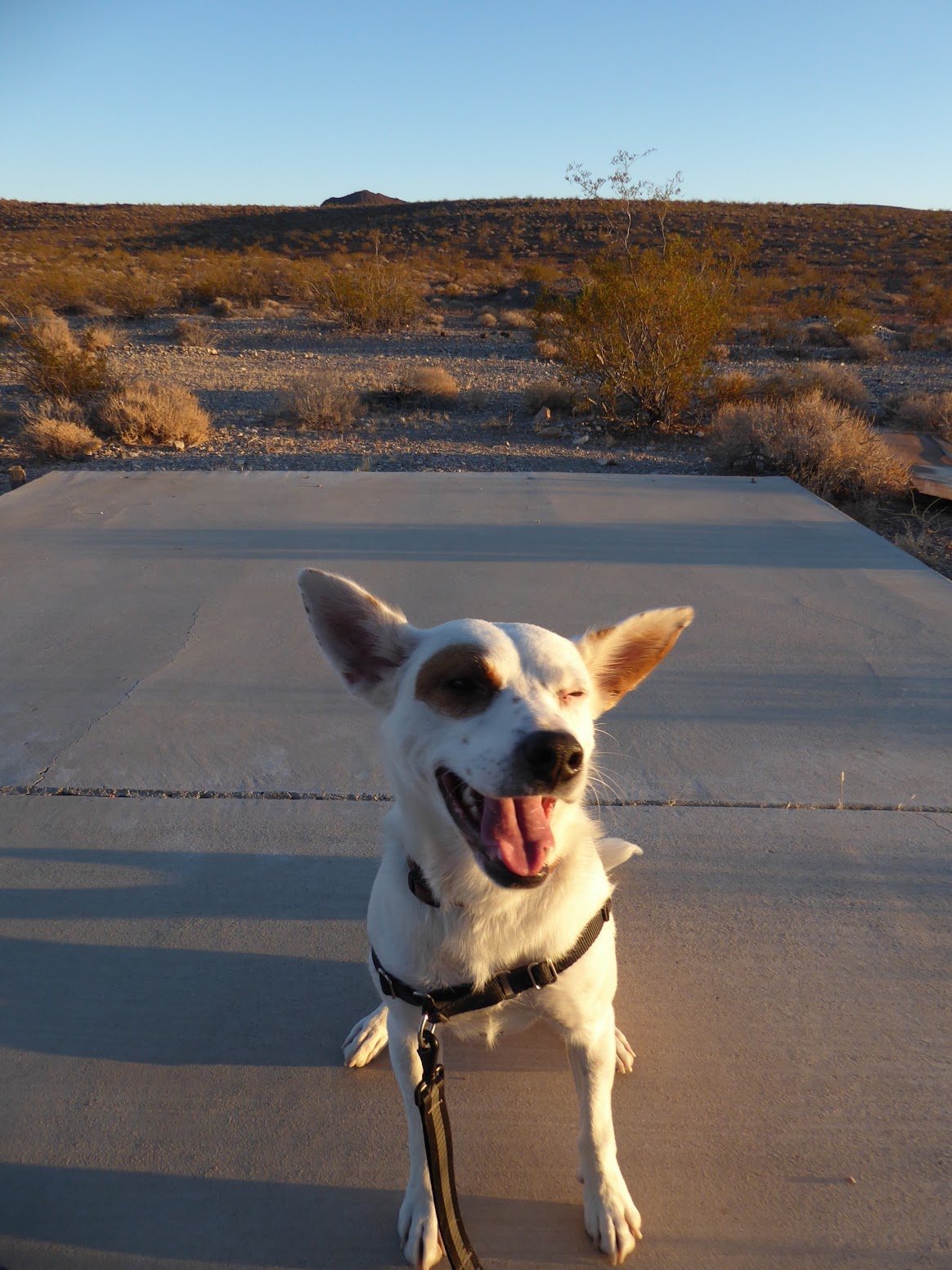 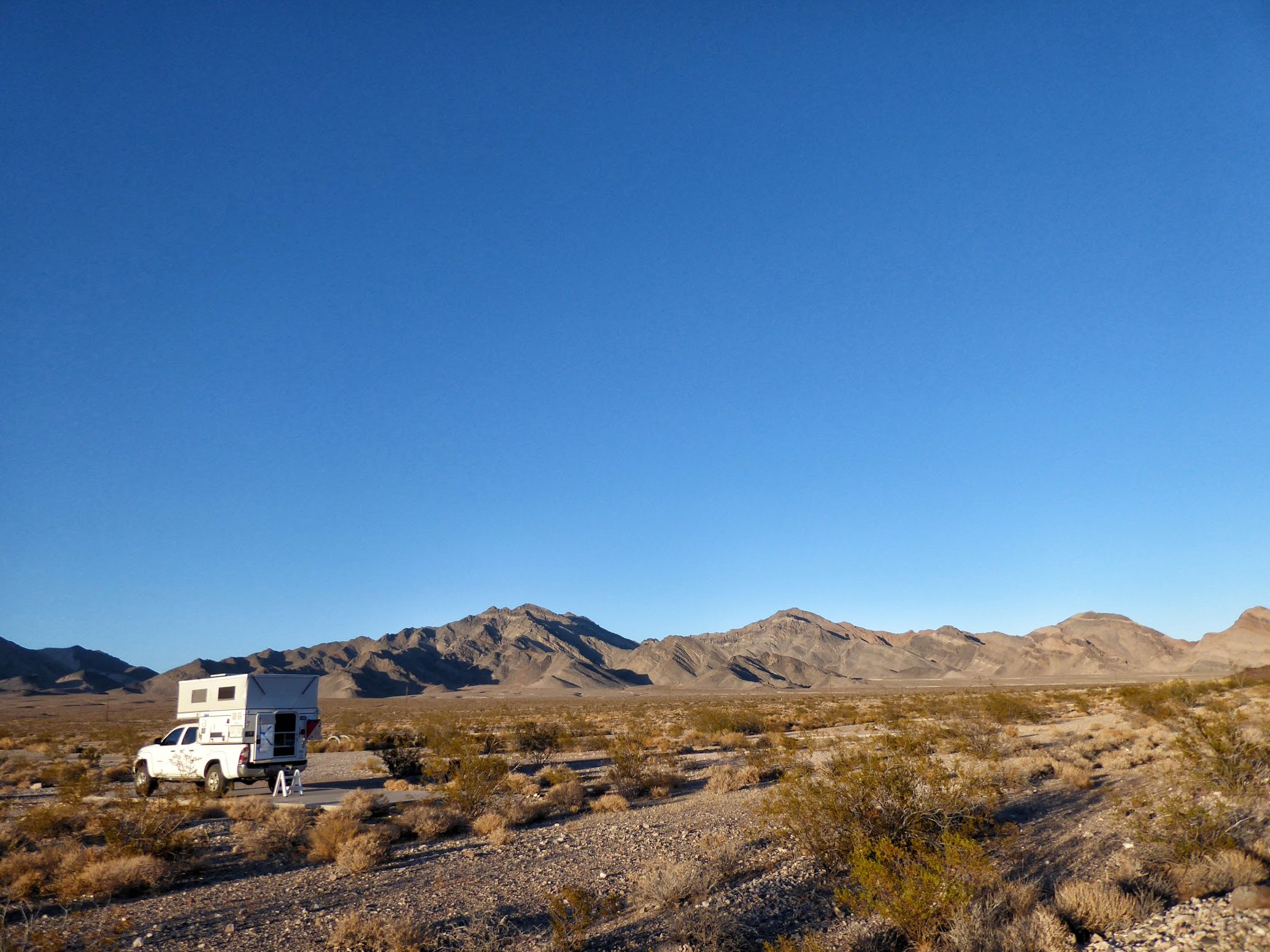 I got a new point-and-shoot camera and this was my first attempt at a panorama. It didn’t seem to adjust well for the sunset light. Still, a beautiful location.