Well, so far I have done one night of campering since I left on Monday. Granted, it’s only Wednesday, but I’m holed up at a friends house in Tucson with a tooth issue. It’s too bad this didn’t happen two and a half weeks ago while I still had insurance, but it’s great that this happened now instead of in a week when I’d be middle of nowhere southern New Mexico!

I loaded pics from my phone, but have yet to get the photos off my camera. Here’s the pretty spot we camped at Roosevelt Lake Monday night: 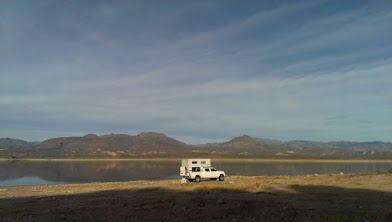 My friends in Tucson have a great spread nestled in amongst a cholla forest. I can’t think of better protection that having one’s property fenced in by cholla. Ow. They are growing pigs for eventual bacon and other meats, and eventually will have chickens and a garden. 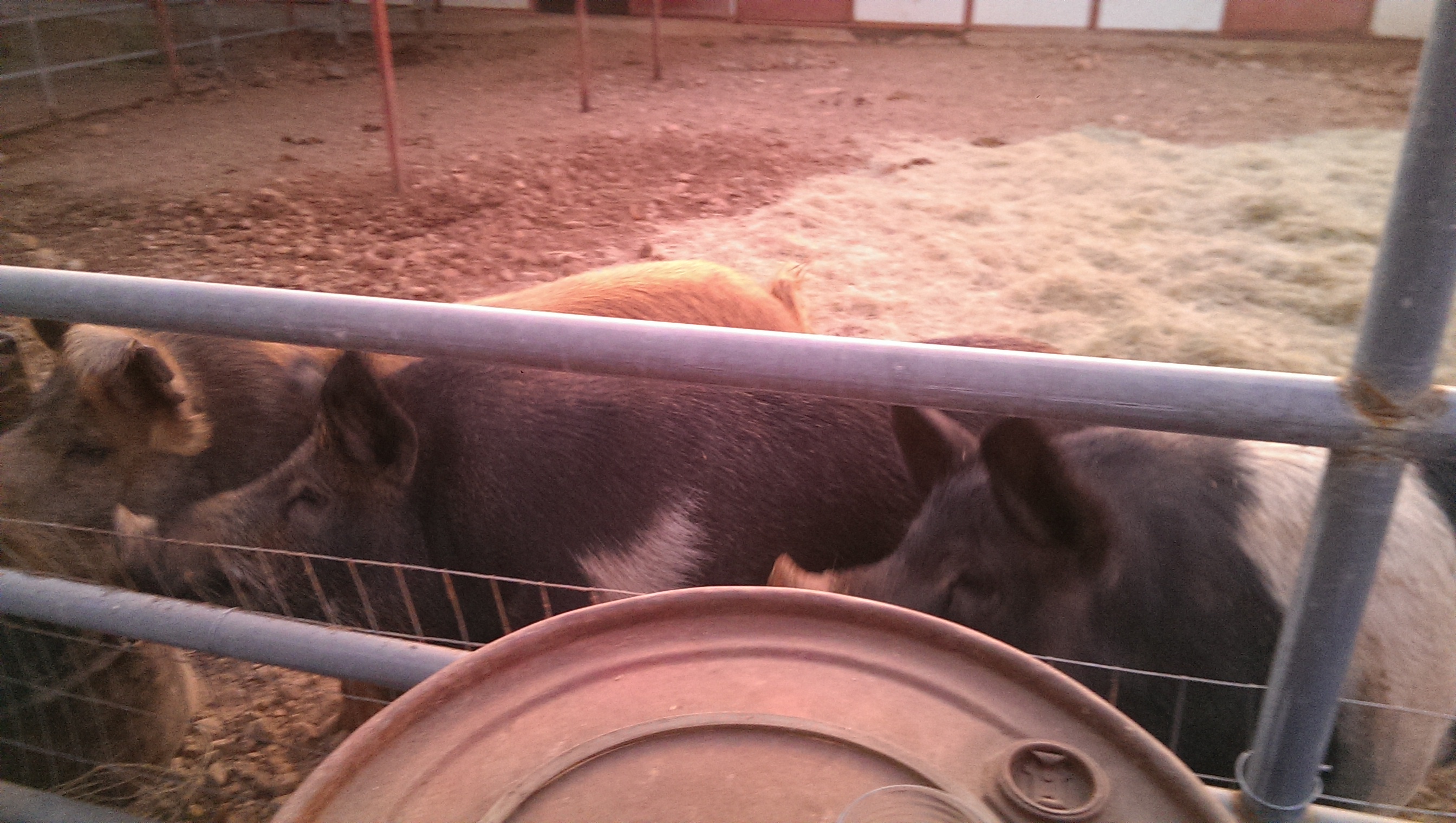 Even though the dogs seem to quite enjoy being in the camper, they really do love having a house to roam and stretch. Argos is pretty happy. 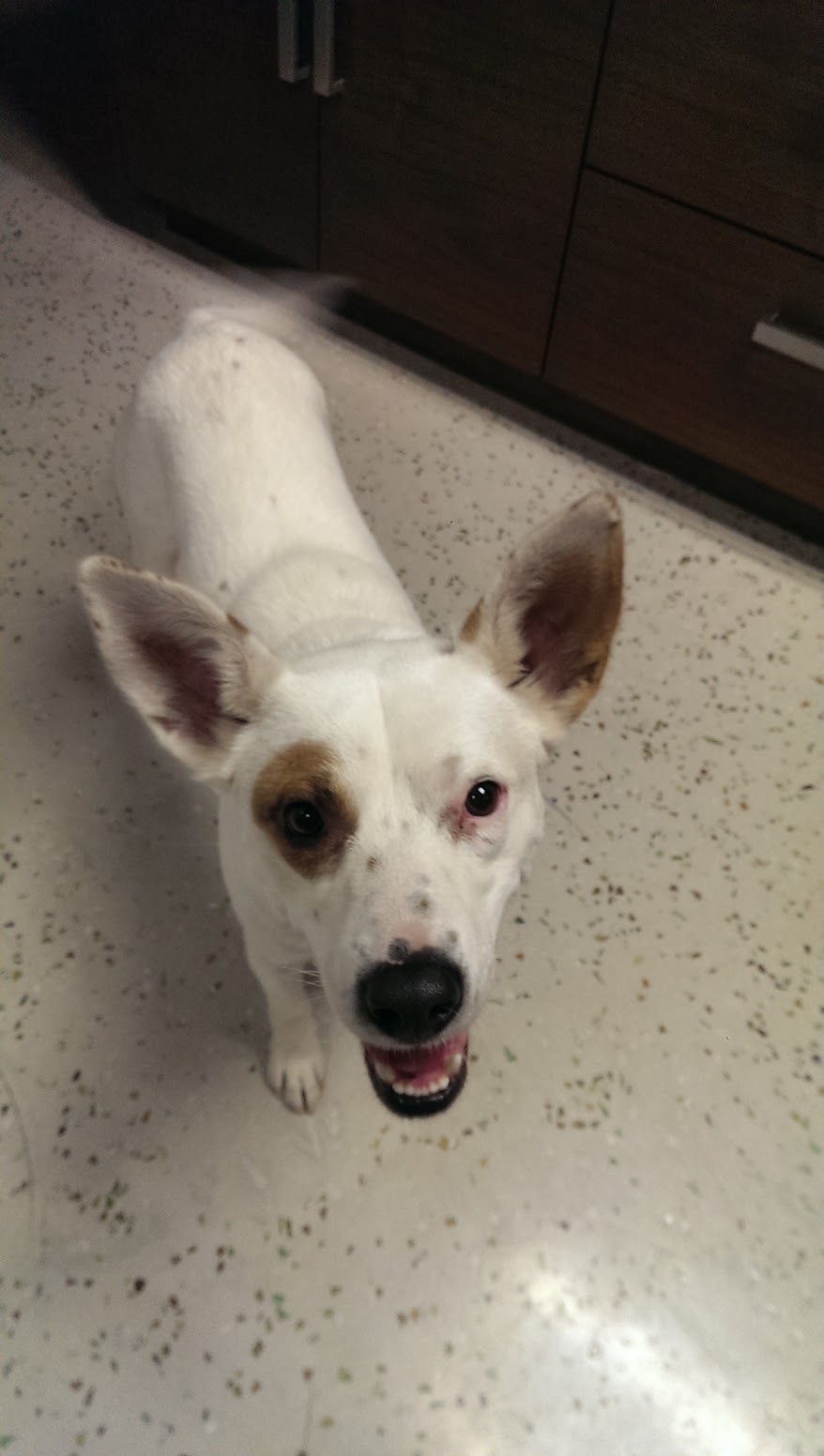 The other day, I noticed a slight twinge in my jaw when chewing, but it was nothing to remember, so I didn’t. Monday evening, my left jaw was a bit achey, and I noticed that the lymph node behind my ear was swollen. I started to worry. I went to sleep dreaming of infections spreading into my brain while I was camped in the middle of some scenic spot and days later my body found in the camper with poopy dogs.

When I arrived in Tucson yesterday, my left jaw was noticeably swollen. My friends and I went to get Pho as I wanted garlic and spicey to help boost my immune system and fight whatever was going on in my body.

This morning, I woke to more tenderness and swelling and decided that I had to do something. In May 2015 I had a root canal in that back lower molar. This had to be related.

I ignored it most of today, and took Argos for a nice walk in a wash near my friend’s house. 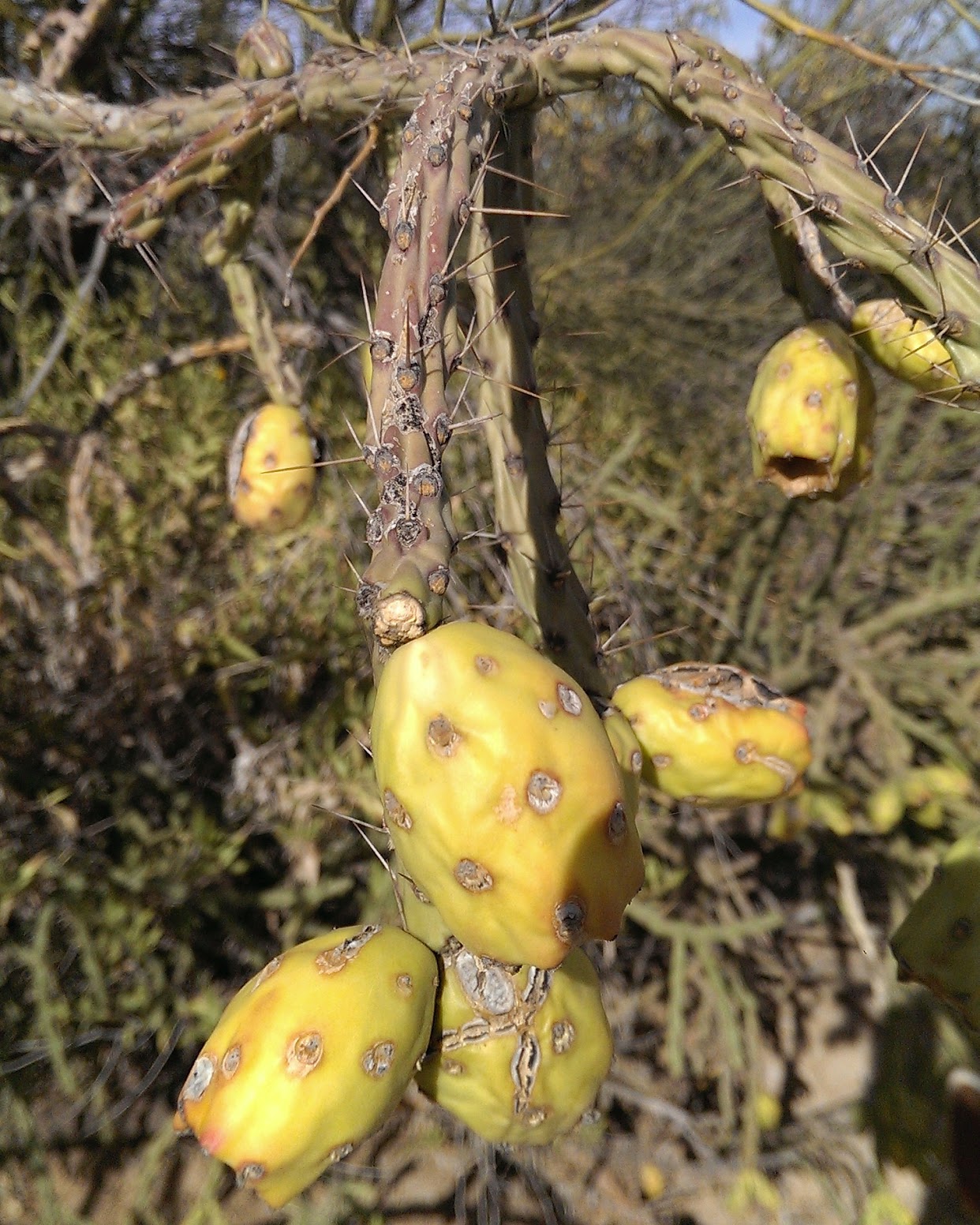 When we returned, I called my dentist back in Prescott, who suggested I call my endodontist. My endodontist said that I’d need to either go in for an evaluation, or go to my dentist for one. I called my dentist back who recommended a dentist here in Tucson. I called and they got me in this afternoon. I got xrays, no conclusive opinion except that it’s probably an infection in the root of that tooth, Amoxicillin, and admonished to get to an Endodontist soon for an assessment. Fun.

What I also found out was that if more root-work is needed, that’ll cost almost $1200. Ow.

This is not an auspicious way to being a trip, although it is quite an adventure just not quite how I’d pictured it.

My friends know a dentist & endodontist in Nogales, so we might just end up there.
This is starting to sound like a B movie.

4 thoughts on “it’s all part of the adventure”