I woke up to more heavy sky and a light drizzle. Since it seemed silly to be confined to my camper all day, I rolled the die to get advice as to what to do.

Northward! The die commands to head out, so I did.

Argos took one last look around this magnificent park, and we drove north.

My mom and step-dad do a lot of campering in their 1964 Avion slide-in camper and favor the Army Corps of Engineers campgrounds. She suggested I try the campground at San Angelo State Park on the Fisher Reservoir.

I got a pretty, out of the way spot and set up, this time with my truck nose pointed North. It worked well to keep my sides parallel to the wind this time.

The sun set over the three Bison sculptures that were in the field near my site.

The last night of 2016 and my last night in Texas I spent at another Army Corps of Engineers Park outside of Texarkana. I wanted to push on to my friends in Hot Springs, Arkansas, but it was grey and drizzly with evening falling quickly, so I camped at the Wright Patman Lake Clear Spring Campground.

I was assigned a ‘tent site’ as that was their only ‘primitive’ camping. There were a few spots with grills and fire pits off the park road. I pulled off onto the grass, found a level-enough spot and set up. There was a family with two young boys tent camped next to me. They’d set up a camp fire, which was odd for me to see coming from the land of “no open fires!”

From my site, I could hear a wonderful lonesome train whistle in the distance and the sound of fireworks booming off in some near-by town. The family left in their car, I assume to go watch the fireworks, and I curled up to watch a movie with my doggies. 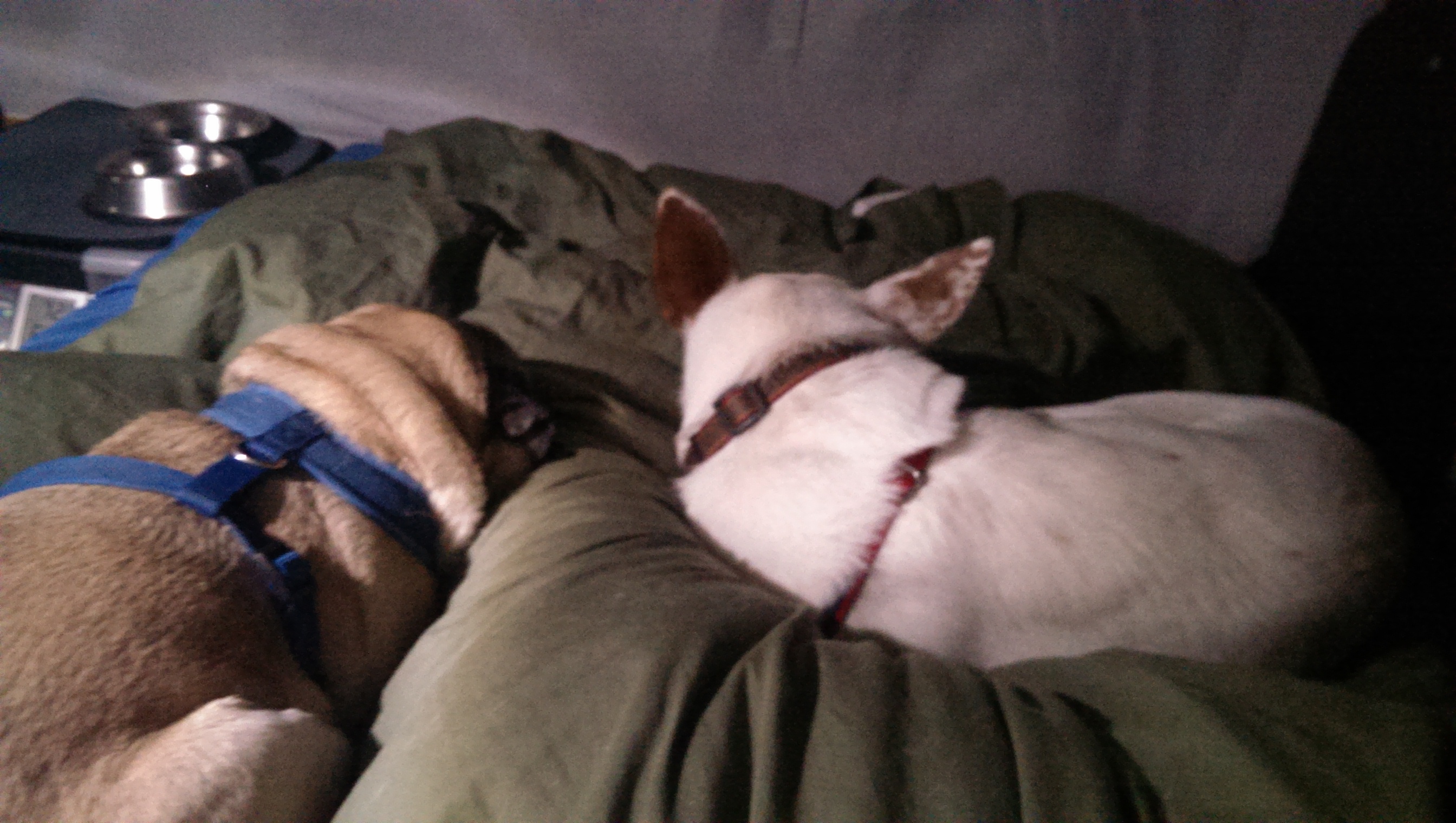 The only thing marring my most enjoyable New Years Eve in many years, was when my neighbors returned. I was reacquainted with “weekend campers” and their lack of camping etiquette with the father’s booming voice yelling at his young son for some infraction. A wailing and weeping child was met with threats to ‘beat his butt’ and an order to go to bed. I assume that the boy followed orders because the park quieted down once again.

In the morning, I visited the free shower facilities. The RV part of the campground was full of ‘weekend campers’ noisily enjoying their early morning first day of the New Year.

Happy 2017 to me with my first shower in a week! It was glorious.

The doggies and I got on the road and headed to visit an old college friend and his family in Hot Springs, Arkansas.

We crossed into a foggy wet Arkansas with glee. 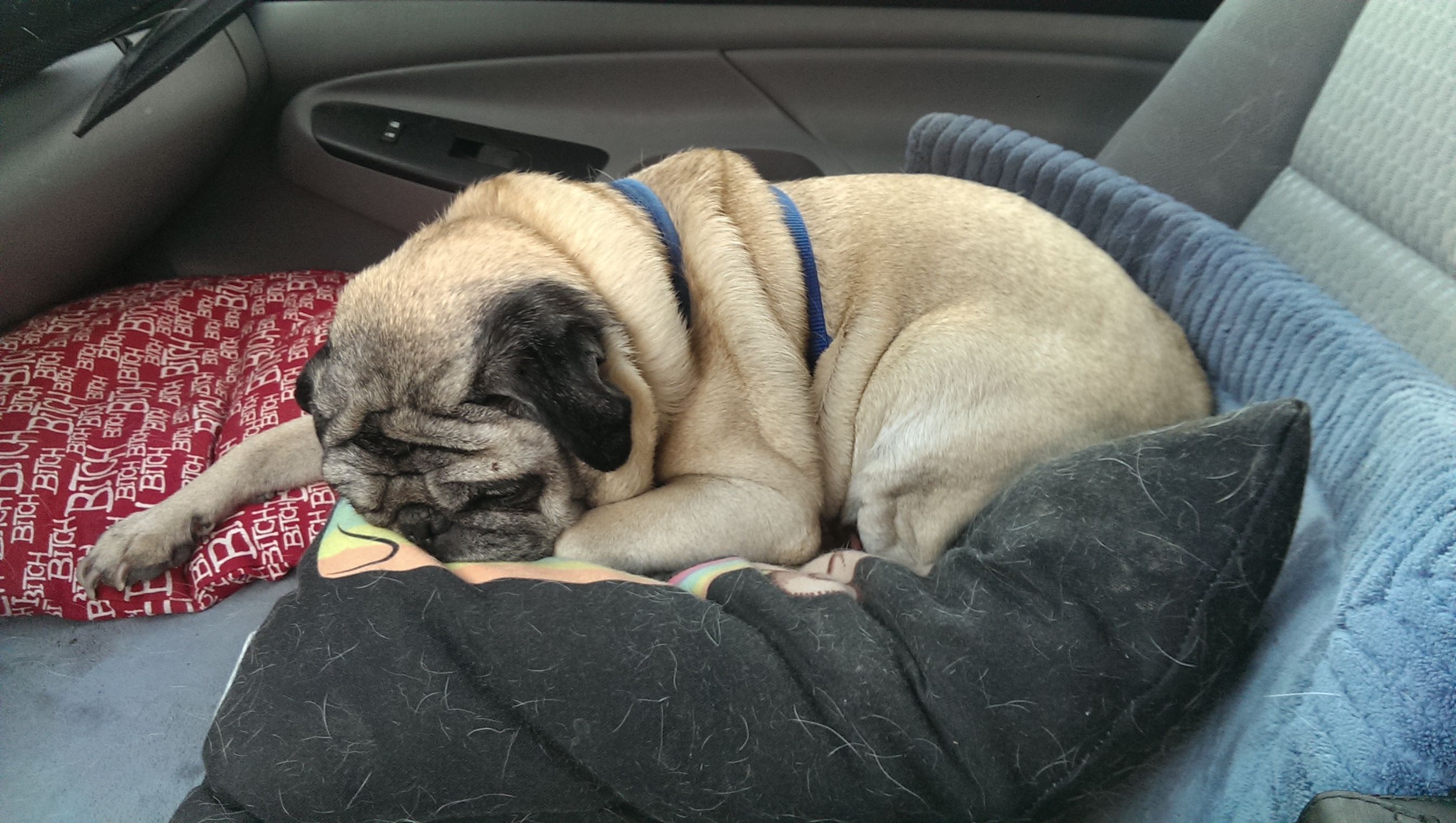