It’s not an adventure until something goes wrong, right? 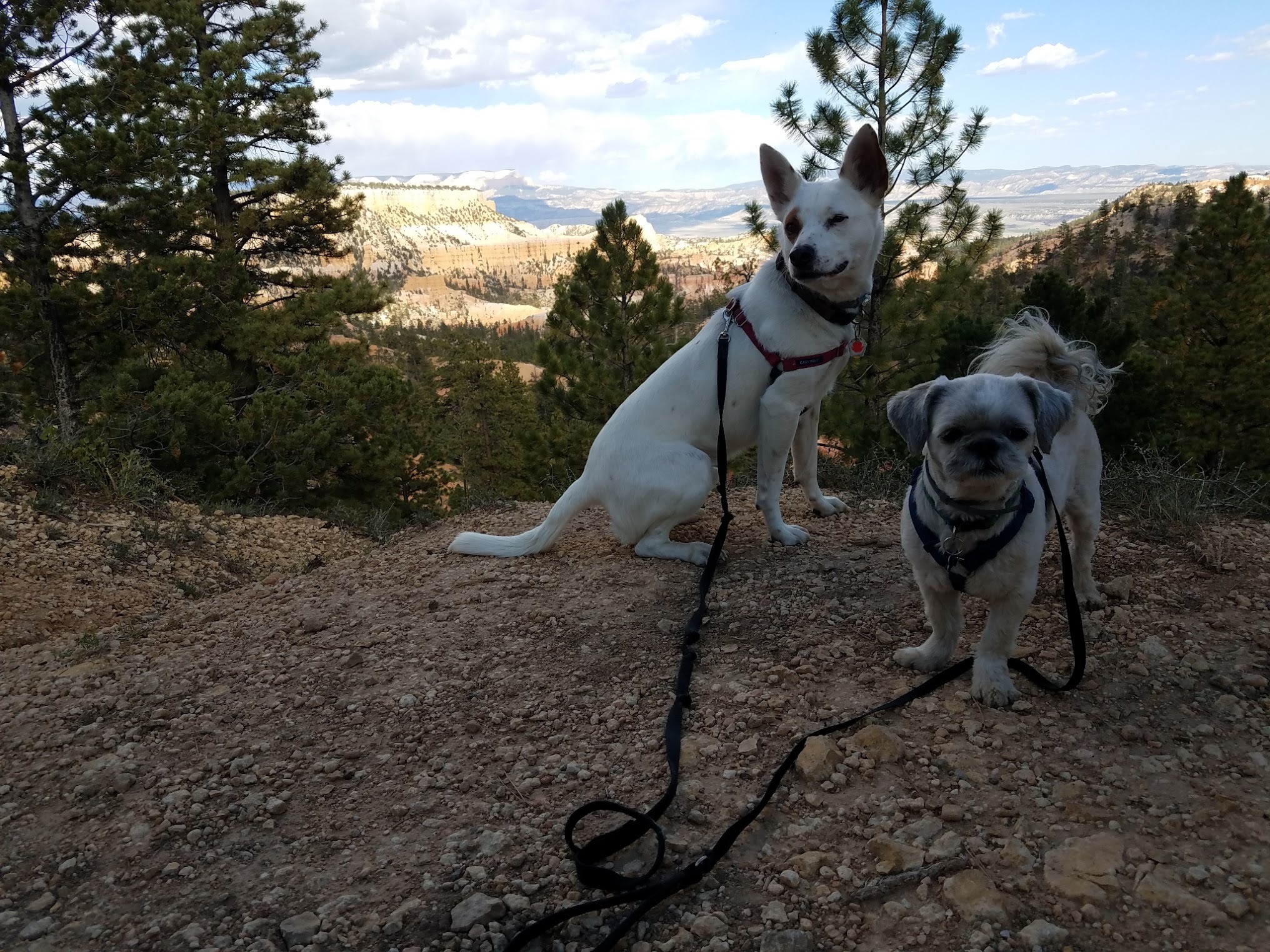 I’ve had difficulty with  my solar set-up for ages – almost since I got my camper. The place from where I originally got it didn’t figure it out, so I put up with not camping in one location for longer than a day or two in order for my power generating to keep up with my power use. All I have is a little dorm fridge using power in the camper, so you’d think my set up be just fine, but apparently not.

I finally had enough and contacted a friend in Flagstaff to see if I could pop-up at his house while I figured out how to fix this finally. He said “c’mon over and I’ll help you with that”. He was just getting his house ready to put up for sale, so I said I’d help him with that. 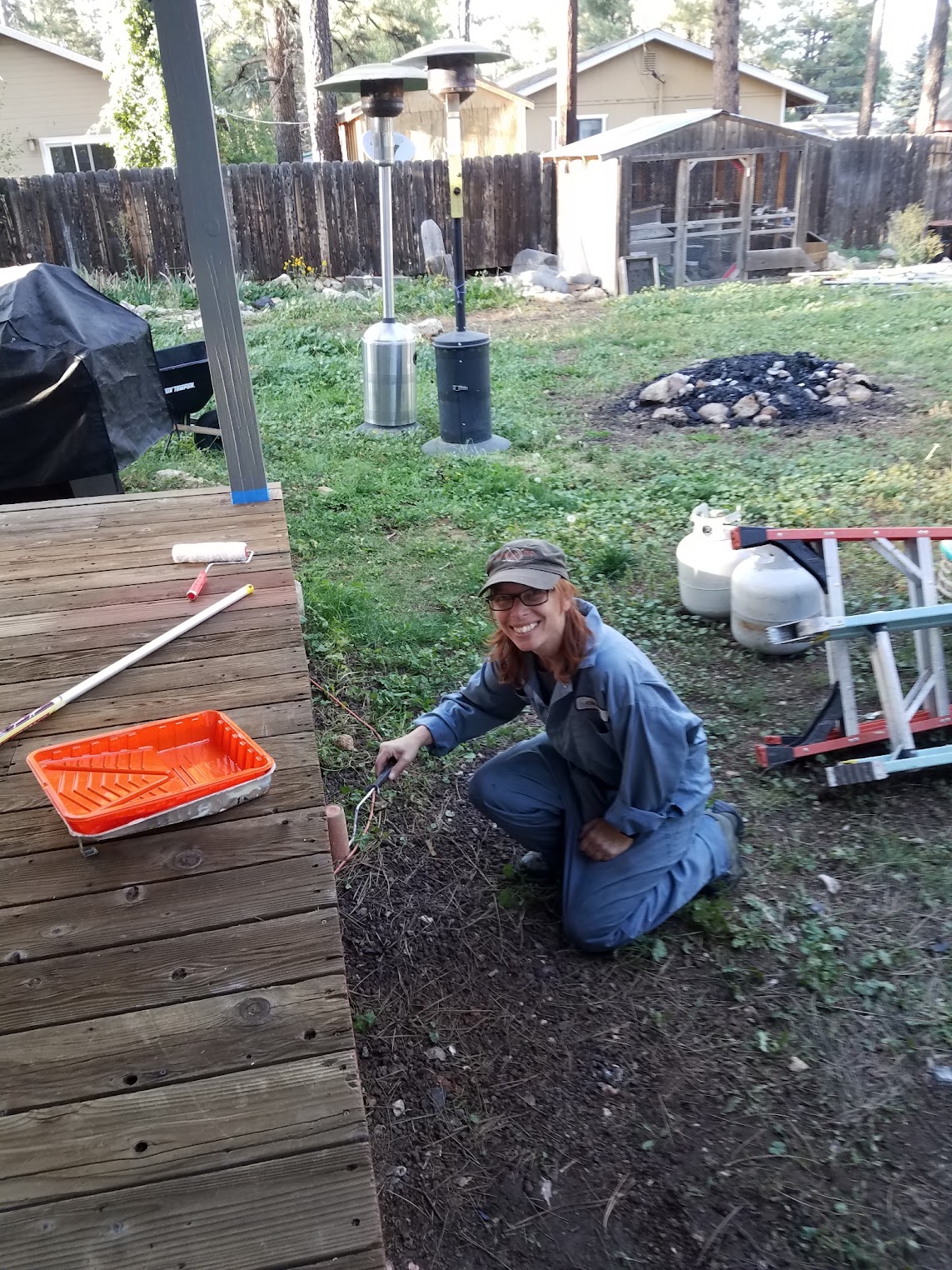 After some serious troubleshooting with fancy instruments, he determined that my battery separator wasn’t working properly. This is the black box that enables my camper batteries to charge up from the truck while I’m driving. I had known that wasn’t happening for a couple of years, but didn’t know why. Now I knew. I went to Northern Arizona Wind & Sun, who were awesome(!) and gave me super helpful advice, and bought a new battery separator, a battery monitor, and a new solar controller. My friend installed the monitor so that we could see for realz where my power was being used, and how much. 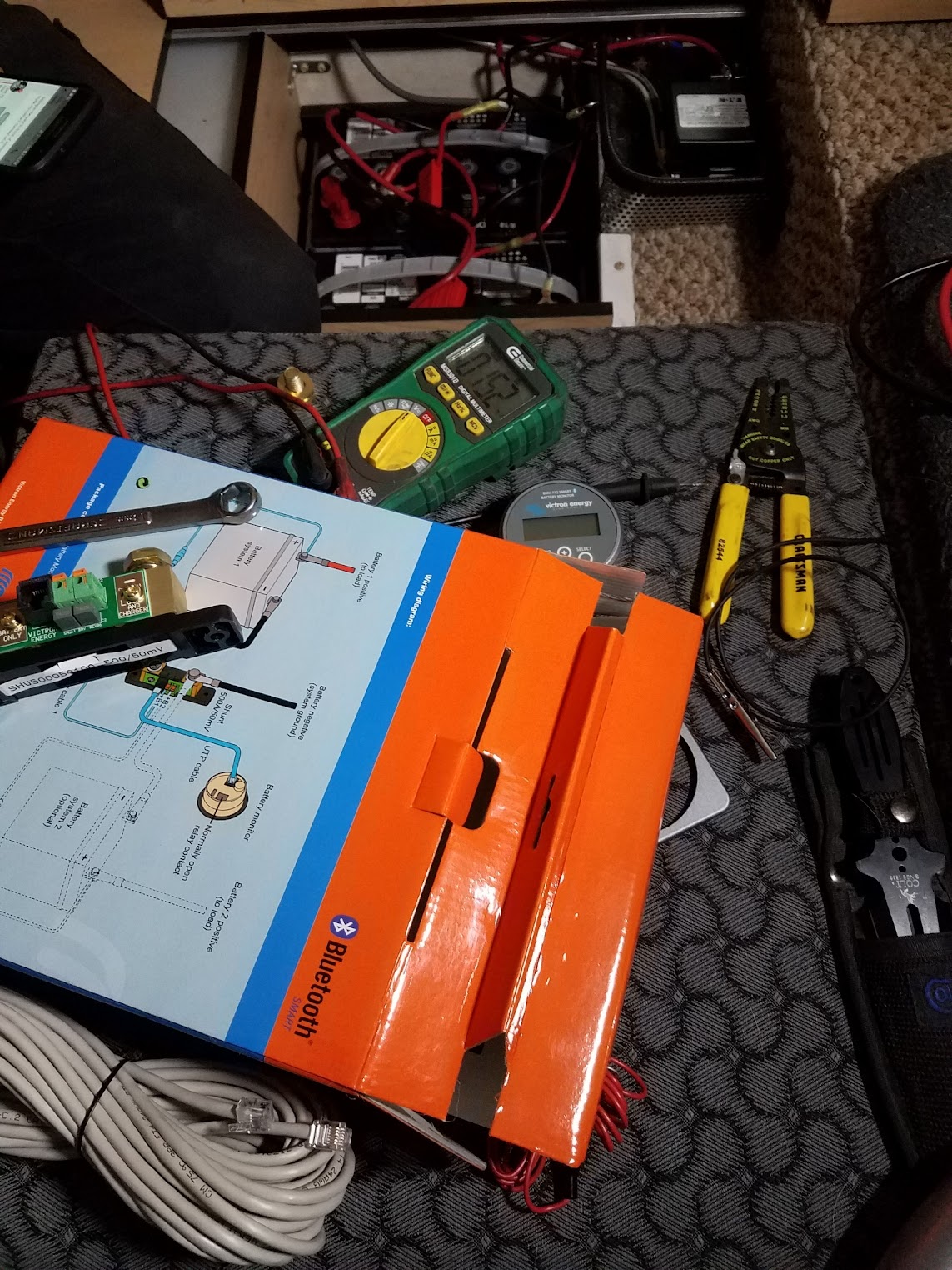 This Victron Battery Monitor is fabulous! It has a phone app so you don’t have to scroll through the little monitor, but can look at the bluetooth connected app and it tells you what your battery status is, the voltage, current, power being used, Amp hours (Ah) used, and more that you can change view in Settings. It also has a History tab so you can see what is the Deepest discharge Ah, cumulative Ah drawn, etc over time.

With that in, I got a much better idea of my actual usage. He wasn’t able to install the battery separator, so he changed the wiring so that my truck battery was always connected to the camper batteries – essentially acting as a third battery in the series. This is fine… temporarily.

I was kind of headed to visit a friend in Albuquerque, but temps were still too warm there, so I detoured to my old residence of Prescott, Arizona. While I was there visiting some good friends, I took my truck in for a past-due oil change.

While in the shop, they discovered that my front brakes badly needed changing pads, and a couple of seals on my transmission / driveshaft were leaking. I took pics, but they don’t make much since, so I’ll post this one for no reason since it really doesn’t illustrate the issue but I rather like the pic. Ha! 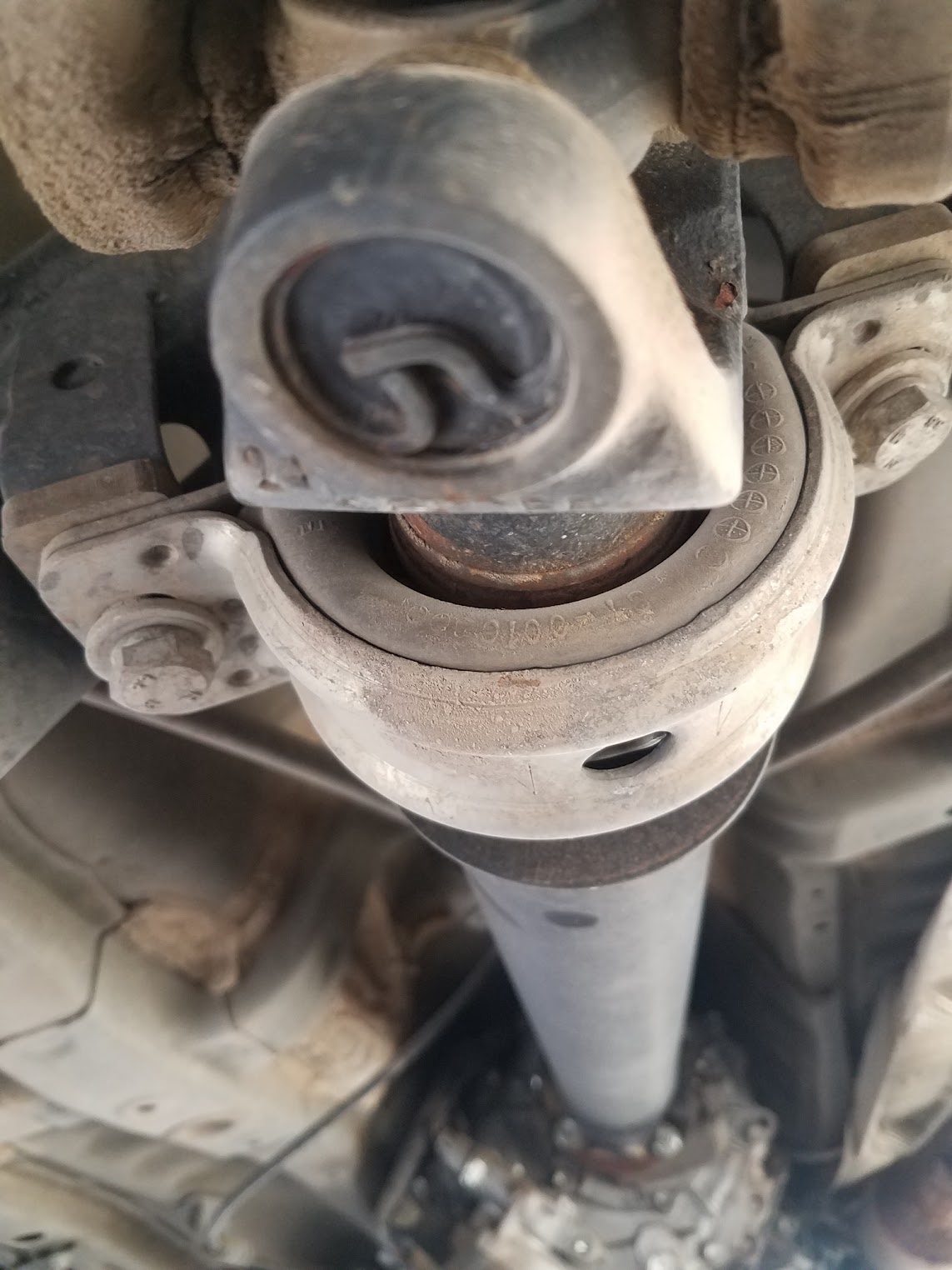 After an expensive, but needed stay in Prescott – and a really good time visiting a few friends – I started to make my way to Albuquerque. We climbed up to the Mogollon Rim and camped in a beautiful spot right near the rim with spectacular views. 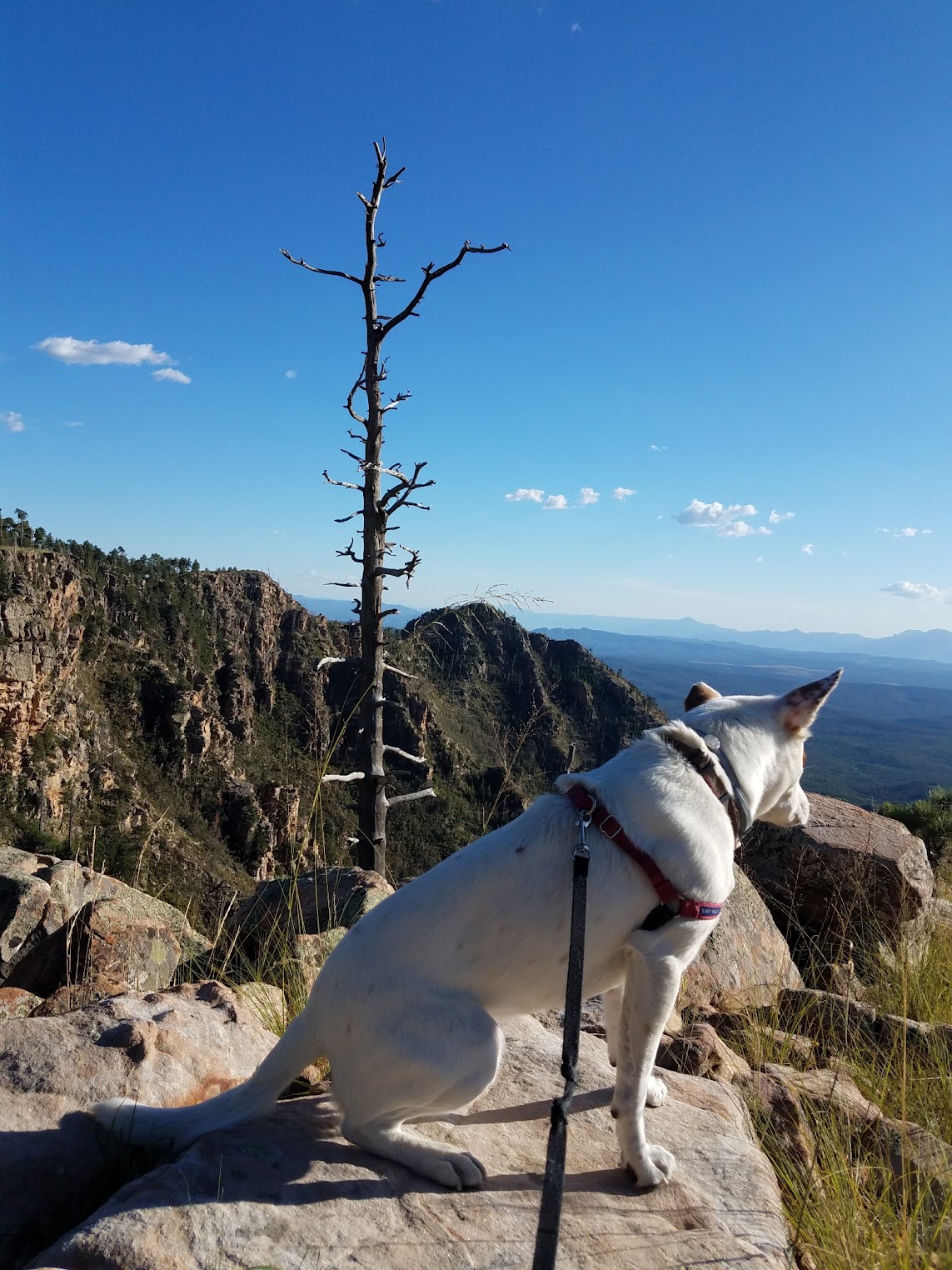 We didn’t camp THAT close!

You can see the rim in the background to the right there. This pic is a bit deceptive because the line of trees you can see behind my camper are actually on the other side of a canyon! 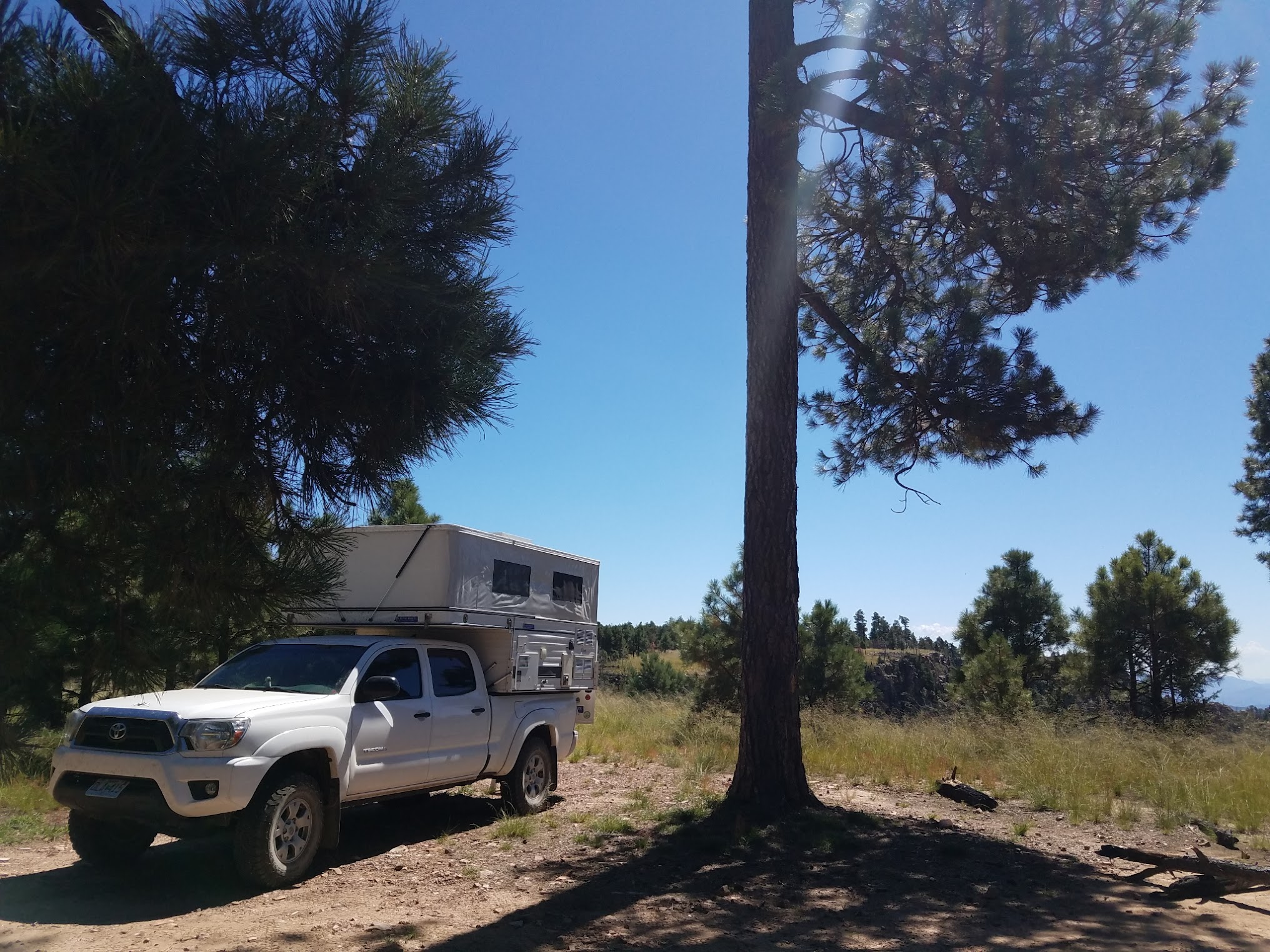 Once in New Mexico, I turned off a little road and visited an Alpaca farm!  High Country Alpaca Ranch, to be exact. I now have a new lovely Alpaca fur scarf – which is good because when I left Missouri in July all I could think of was to get out of the heat – I didn’t consider that there would be cooler weather and failed to pack my winter wear! Oops. 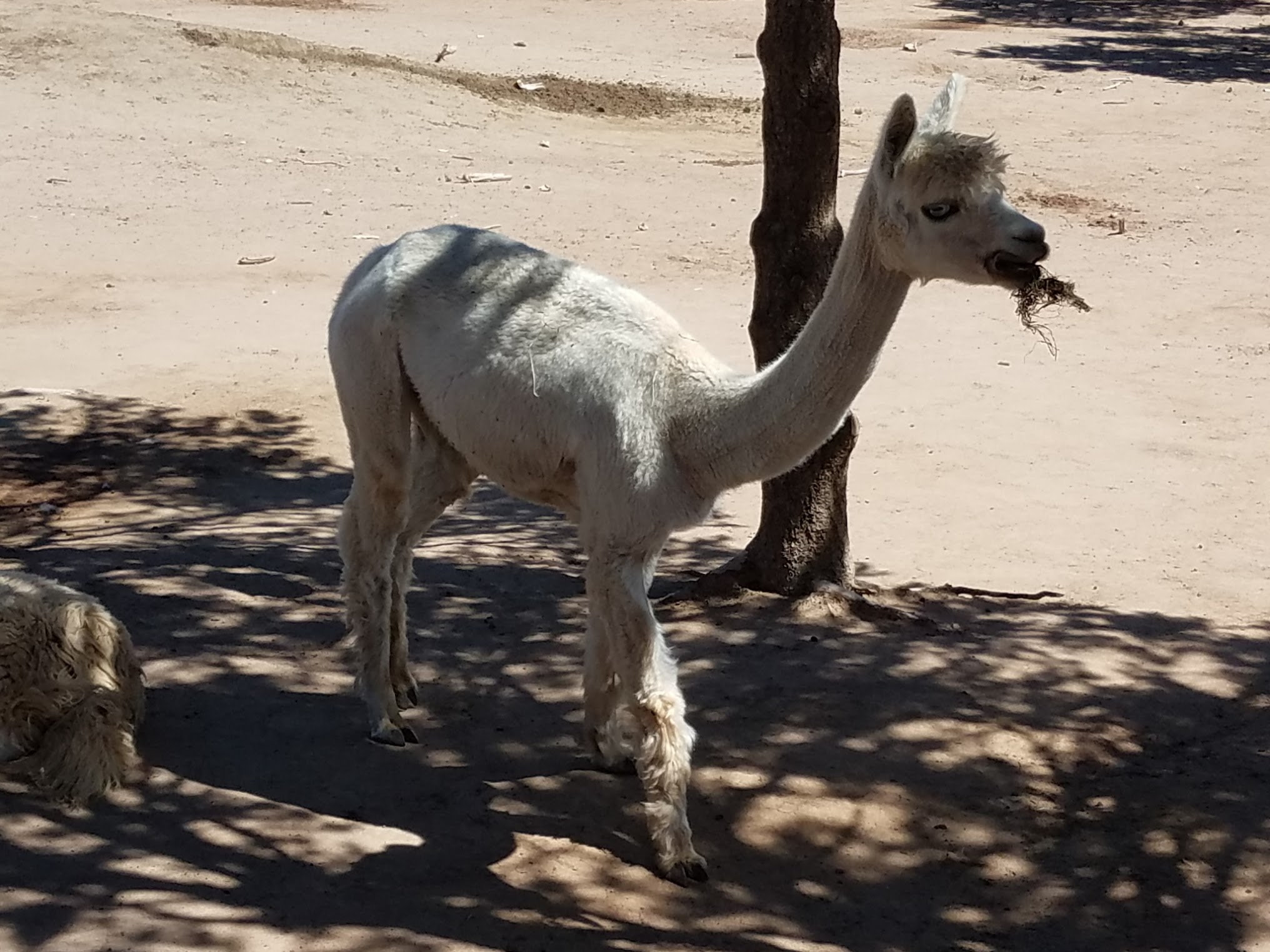 The Alpaca are guarded day and night by a number of very people-friendly Great Pyrenees doggies. They are bred as livestock guarding dogs and are very good at their job!

I drove through El Malpais National Monument and we stopped for a little walk but didn’t spend much of any time there. It’s a place I will get back to though for hiking and exploring. 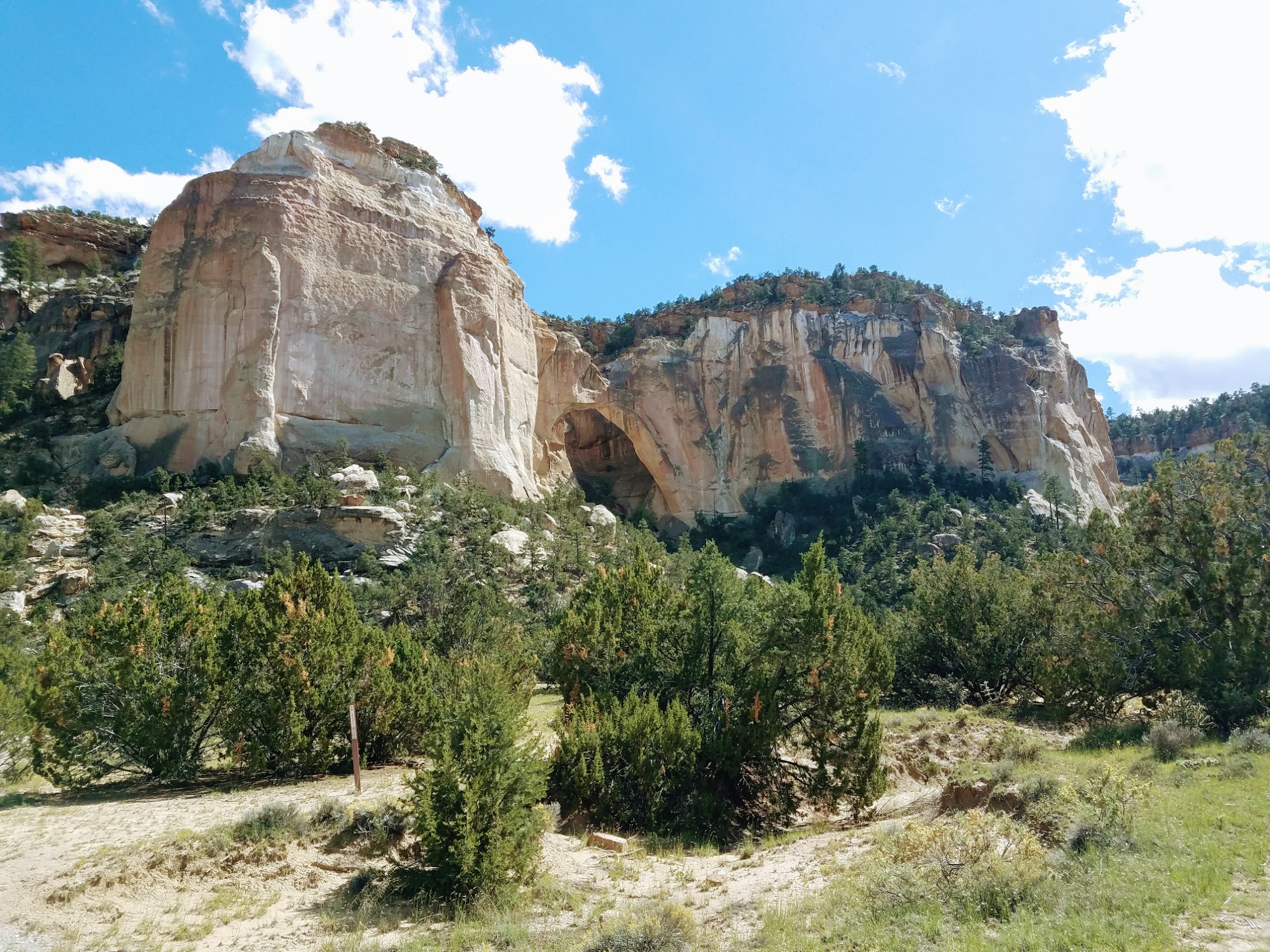 After I got set up at my friend’s place just north of Albuquerque, we went and explored some. This was in the Jemez Mountains near natural hot springs. 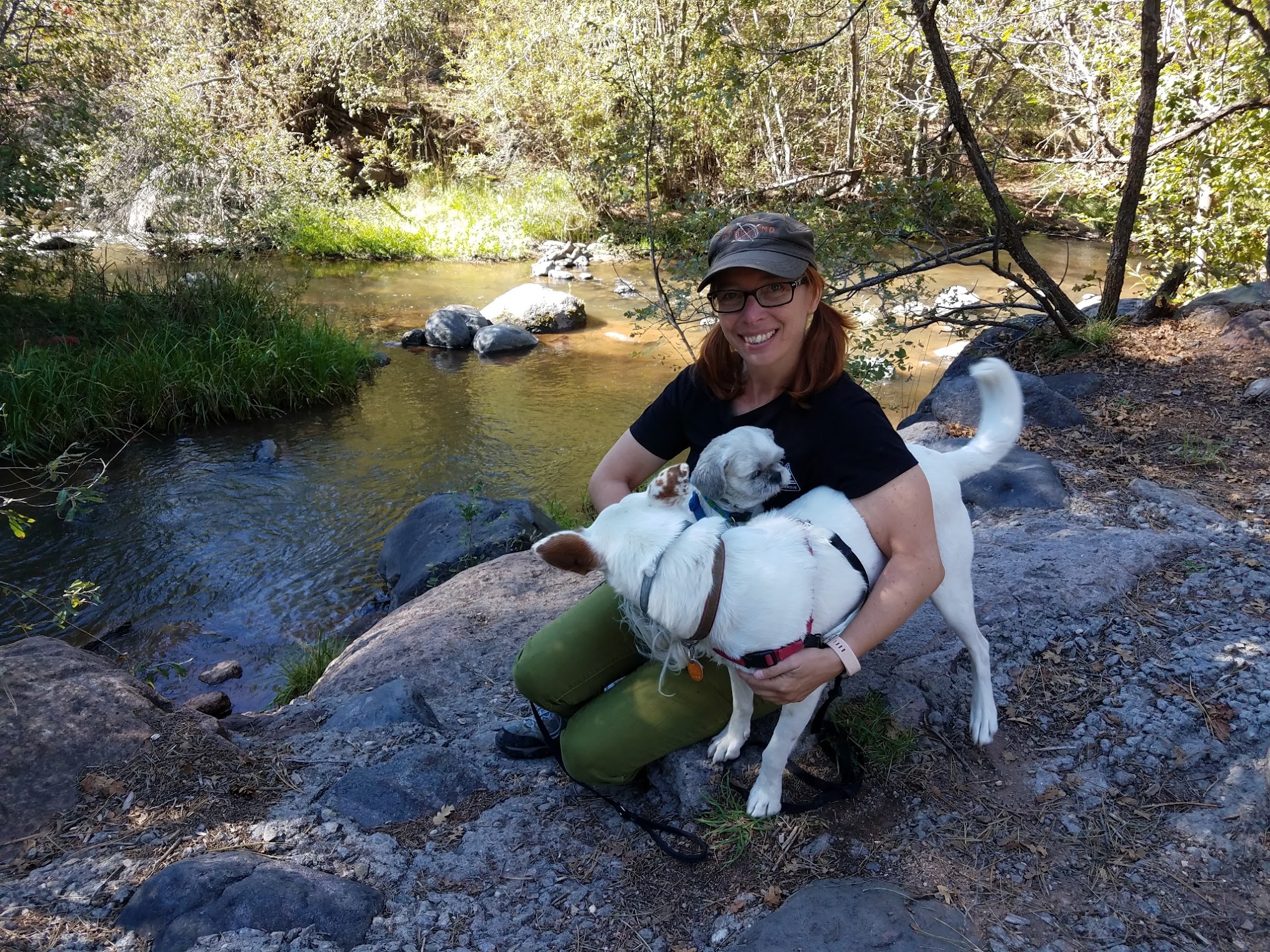 During my stay in ABQ, my friend Bill helped me install a new seal for my camper fridge, a big source of power leakage. I couldn’t track down a stock replacement, so we got some same depth and width window seal and put that on. So far seems to be helping considerably! I have a remote thermometer in the back of the fridge, and a regular little thermometer in the door. I can keep good monitoring on the temps which have a small degree difference in the different areas inside the fridge. 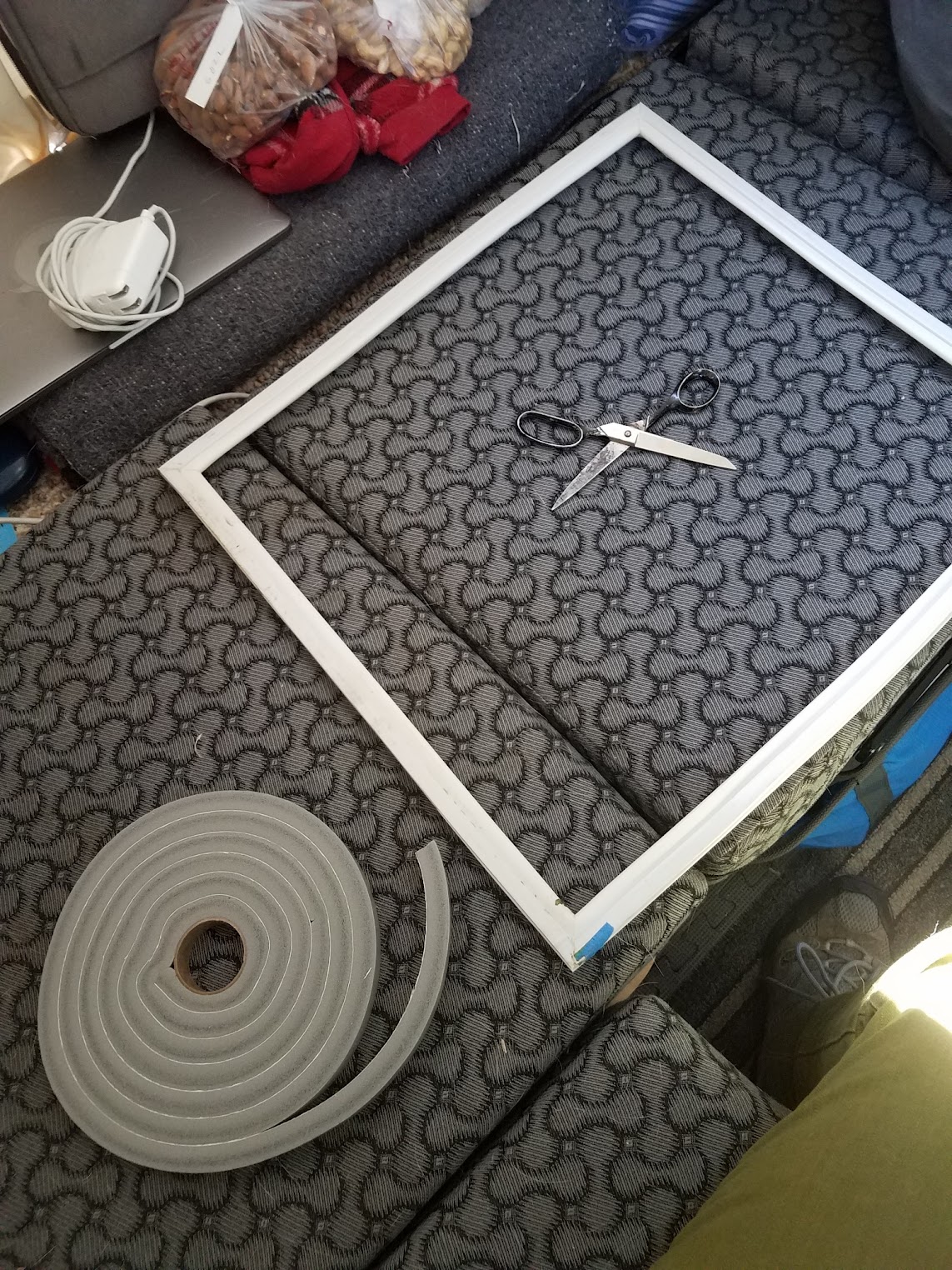 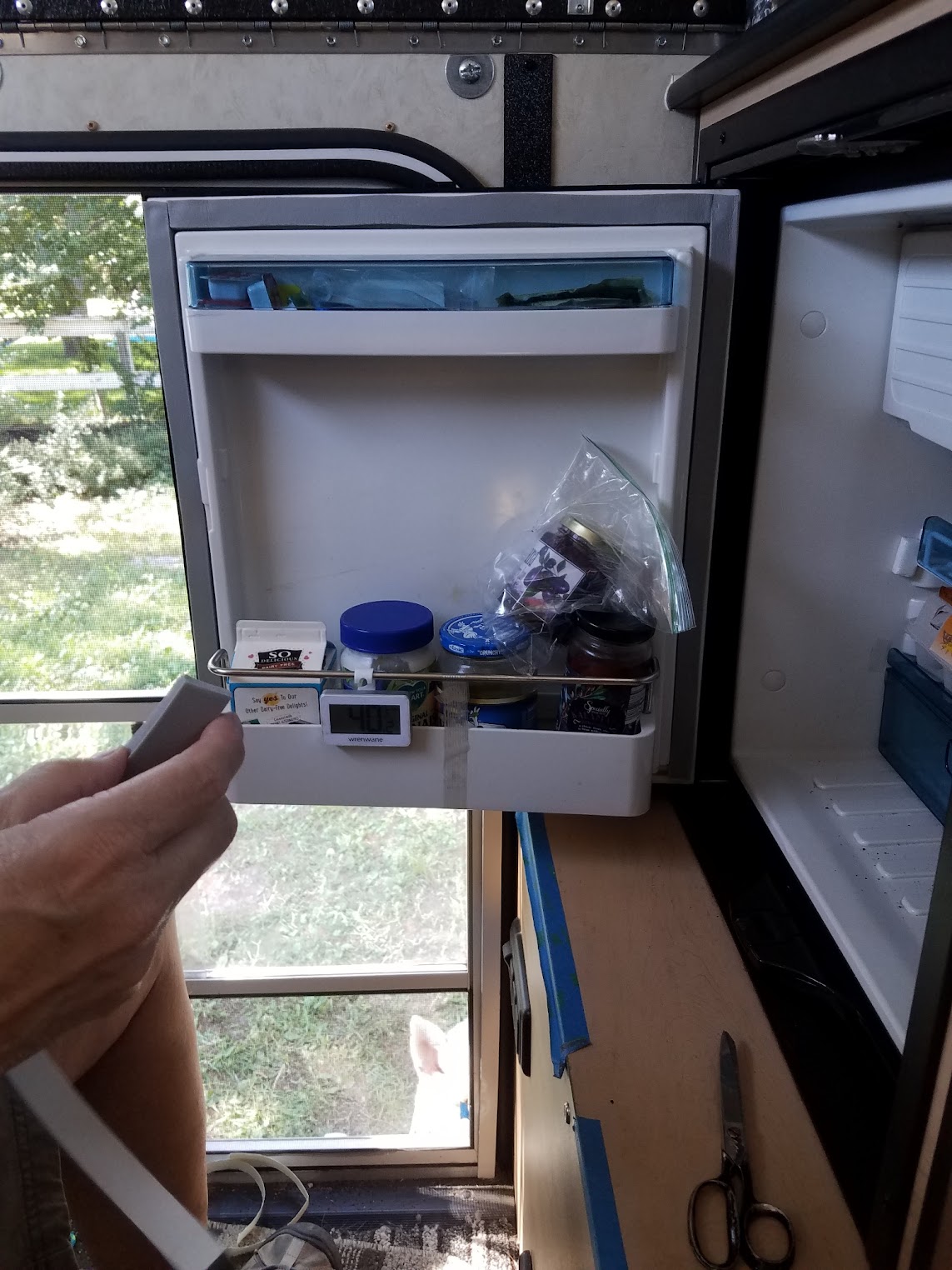 Bill installed my new battery separator this morning, and I’ll be on my way tomorrow, hopefully with the ability to camp in one location for a few days on end without having to relocate to charge up!

A critter decided that my truck was a good place for lunch! 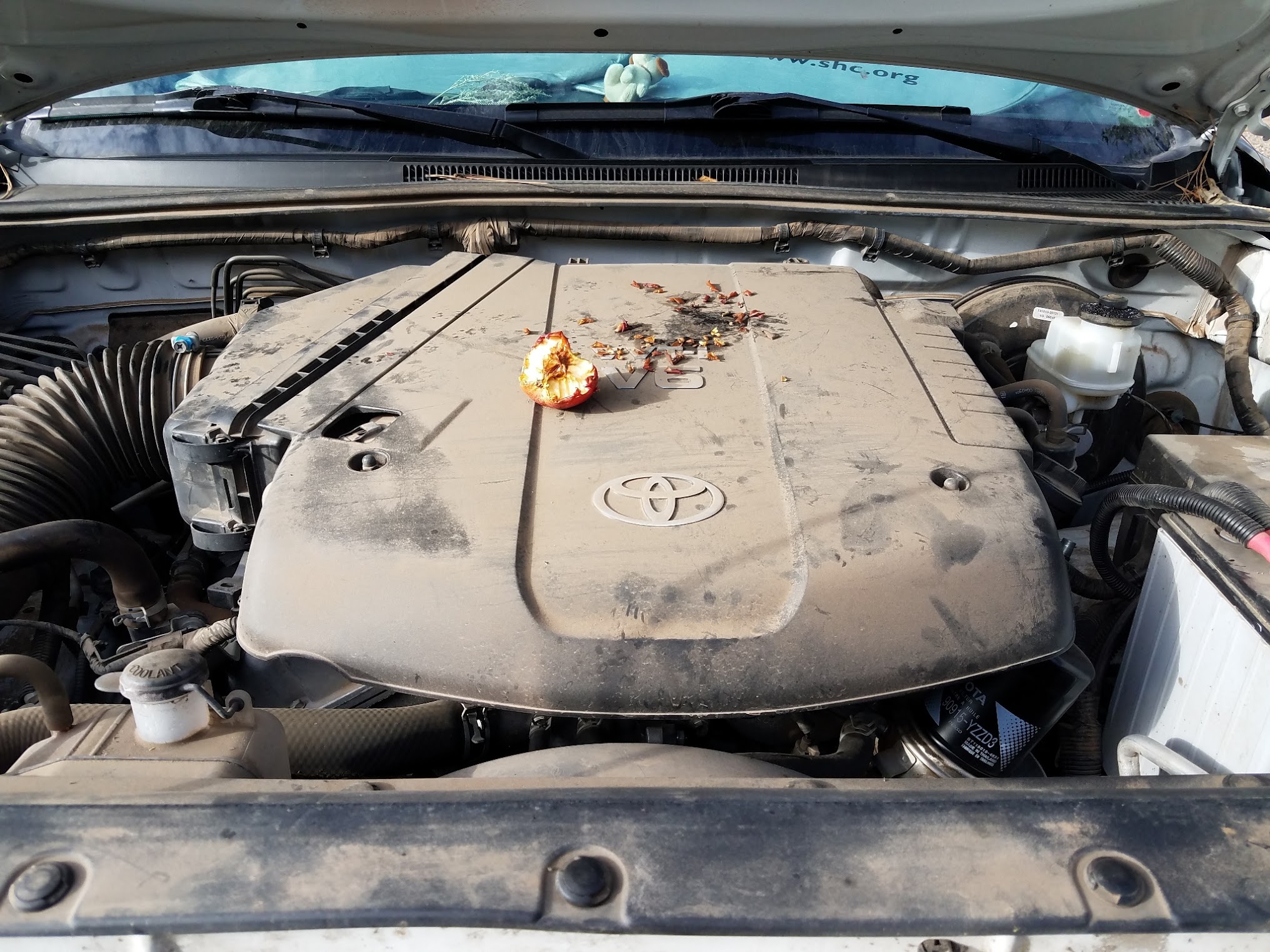 This isn’t a way to live for the weak or weary. Living full time on the road isn’t always beautiful sunrises and amazing vistas. There’s a lot of frustration, annoyance, and sometimes unexpected expense that, unlike problems in a brick and mortar, can leave you dangerously stranded. If the shop hadn’t seen the transmission seal leak, I easily could have burned up my transmission while wandering many miles from another human, on a dirt road in the nowheres of Utah next week.

As it was, with some luck and some wonderful friends (thanks Coop, Caroline and Jay, Bosque Bill, Ann-Marie, and all the folks on the Wander the West forum!), I weathered this series of potential issues pretty decently.

Now the question is: Where to go next? Time to roll the dice…. 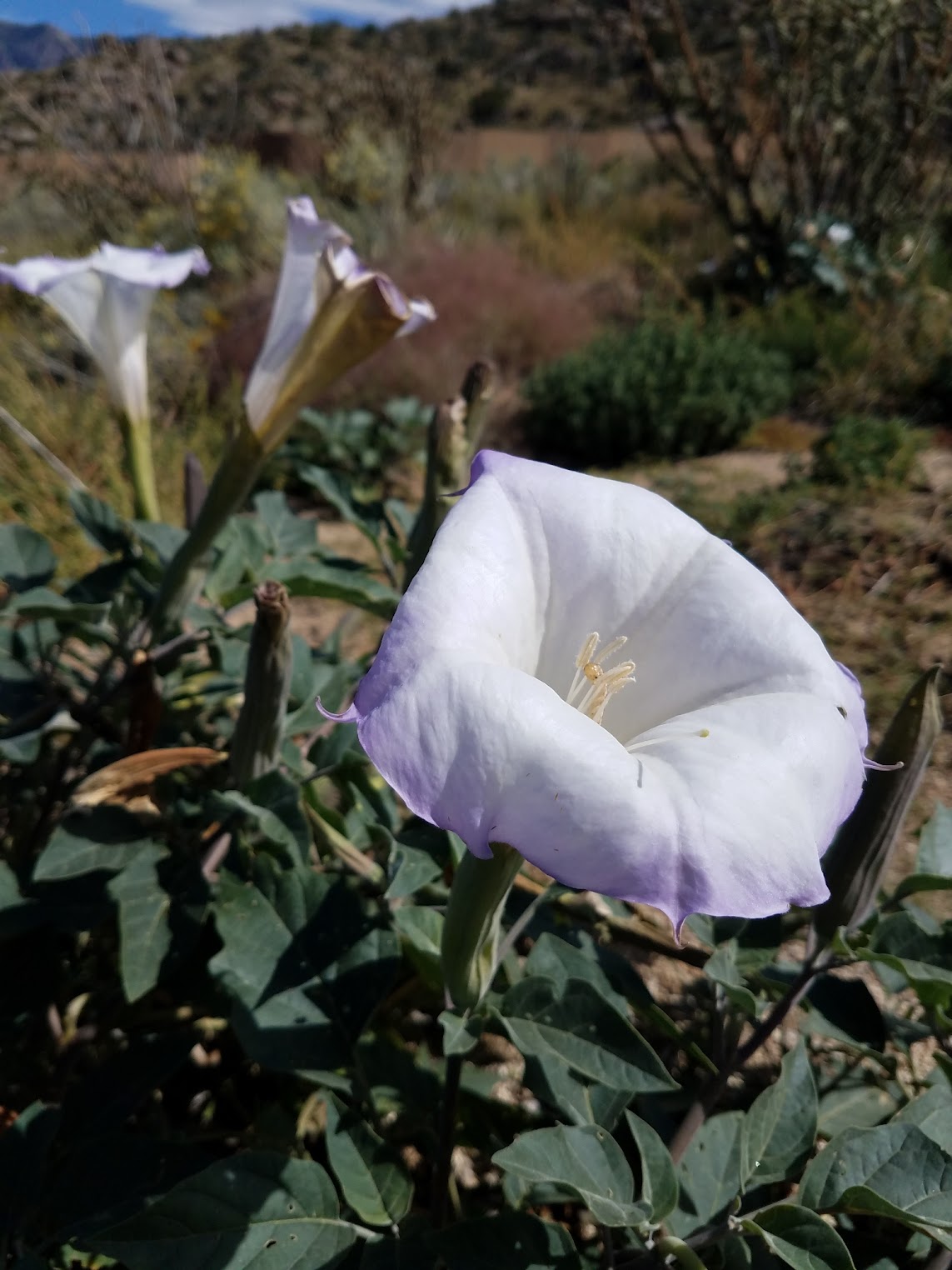 5 thoughts on “Bumps in the Road”